I first read in January 2016 in The Guardian on line about Dr Ludwig Aigner's research in Austria using animal models to test the effects of montelukast on brain aging.
The main points that I got from his research were that:
1. Montelukast blocks cysteine leukotrienes from entering at certain cell receptor sites, which prevents these molecules from signaling for the production of inflammatory substances inside the cells.
2. Cysteine leukotrienes make the blood brain barrier (BBB) more permeable. Therefore blocking leukotrienes makes the weakened BBB stronger. A weakened BBB is a characteristic of Alzheimers and age related dementias.
3. The older laboratory rats improved in their mental obstacle tests, indicating the possibility that this drug could slow down or reverse the brain aging process in humans.
4. There was new neuron growth in certain parts of the aging lab animals brains, which lead to asking if taking montelukast could also make this happen in humans.
I read more articles on Dr Aigner's research, which led me to start taking this drug in February 2016 for my extreme mental fatigue. I went from one 10 mg tablet a day (small improvement) to one tablet twice a day (big improvement) to one tablet three times a day (completely back to normal) and I have taking three a day for more than four years. I am lucky that a prescription is not required for this drug in the country where I now live.  September 2020
The Guardian article

The following article goes on to say that leukotriene blocking drugs are already available and include montelukast. In the brain leukotrienes are produced by the microglia, and he says that montelukast should be investigated for the prevention and treatment of Alzheimers and dementia.  September 2020 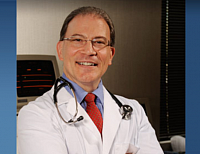 Dr Rozin's Lawrenceville office is in the metro Atlanta area and it seems likely that Dr Rozin's success in treating Alzheimers patients influenced Emory University to invest millions of dollars of research money into its montelukast Alzheimers trial. Since montelukast is now a generic, the trial is not being sponsored by a pharmaceutical company.  September 2020 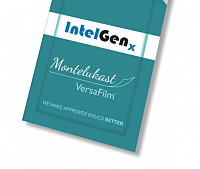 In April 2020 Intelgenx put the clinical trial on hold because of the Covid-19 pandemic. Hopefully it will start back again in early 2021.  September 2020 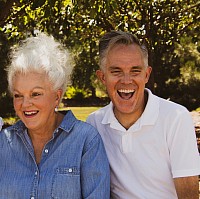